Steven Jeffers is very versatile having many different roles in front of the camera often times being told that he looks and sounds like Russel Crowe. These roles include leading man, supporting actor in several different series, stand-in work, stunts and background work, you could say he really loves the job of acting.

Steven started working in film and voiceovers after he obtained his black belt. Martial Arts is where he initially met many of the movie stars that encouraged him to pursue this passion. Steven’s 1st degree Black Belt is in a 5-discipline mixed martial arts (MMA) system called Tongillo.com where he first started his daughter, Lia in classes.

Steven is a multi-faceted and successful individual having many different backgrounds. Currently maintaining a professional career working in the field of finance and real estate Lincoln Heritage Realty. Holding professional licenses as a Project Management Professional (PMP), Real Estate Broker in the state of Texas.

Steven has a great love of photography. On sets, when permitted, he has his camera taking pictures of cast and crew to share and had grown into a successful business Steven Jeffers Photography.

When not on set you will find Steven teaching martial arts, doing voice over work, recording movie trailers and commercials. 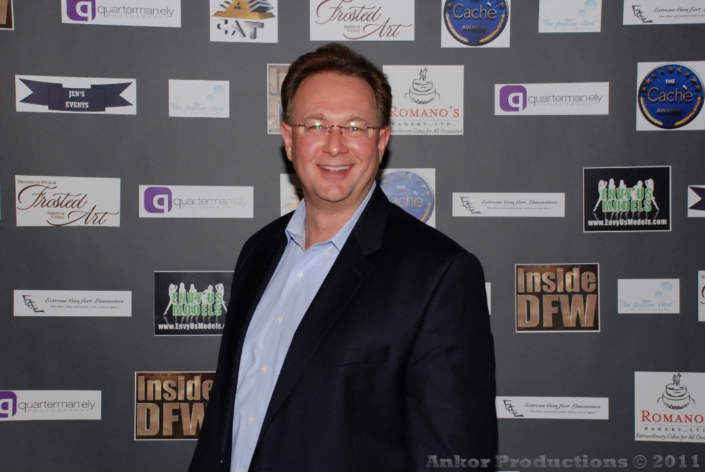 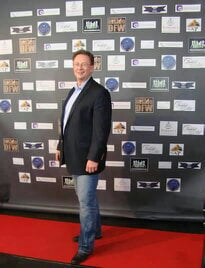 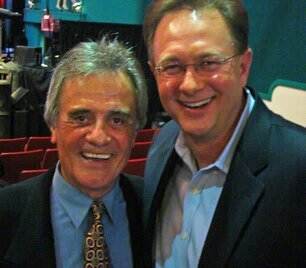 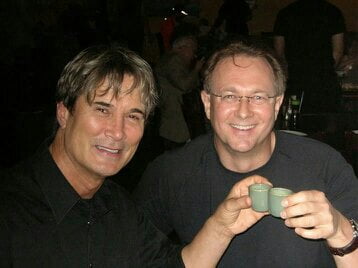 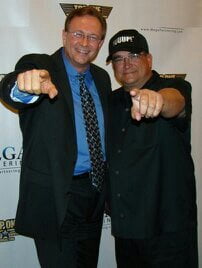 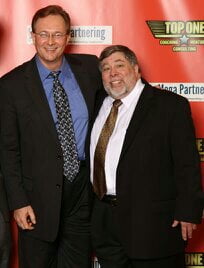