Voice acting is so much fun, which is the art of performing voice-overs to represent a character or provide information to an audience. Performers are called voice actors/actresses, voice artists or voice talent.

Since the age of 16, when my voice changed dramatically to what it is today, people have been saying your voice is a natural for this type of work, often commenting “You have the Voice of God.”

Very Deep, rich and has a calming, yet commanding effect, with similar characteristics to that of the late “Movie Guy” Don LaFontaine.

Meeting some amazingly talented voice people in his career, most recently the comedic voice of Jeff Burghart. However, the most notable was in May 2010, when Steven has had the pleasure of working with the legendary Dan Castellaneta i.e. Homer J. Simpson.

Steven really enjoys doing voice-over work, so now on to the good stuff…. 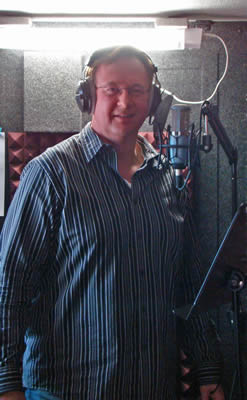 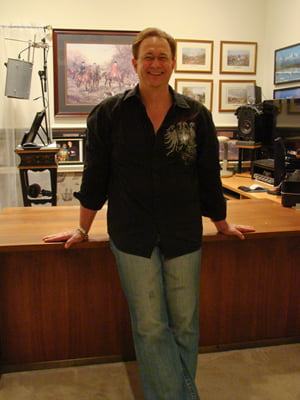 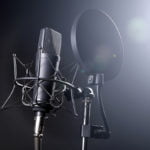